Udupi is a small town in the state of Karnataka, which is a part of Udupi district, along with Kundapur and Karkala. Recently, Udupi has emerged as one of the most significant pilgrim and tourist spots in the southern part of India.

It is surrounded by the Western Ghats in the east and the majestic Arabian Sea in the west. The part of Udupi which is nearer to the sea is a plain, having small hills and paddy fields, coconut gardens, etc. On the contrary, the part which is along the Western Ghats has the forests and hilly areas. The forests become thick in some parts and it is in these parts only, where you can find the sanctuaries. Kundapur and Karakala have things in common – both in appearance and culture – they both are covered with forests and all the greenery making it an attractive hotspot for the naturalists. 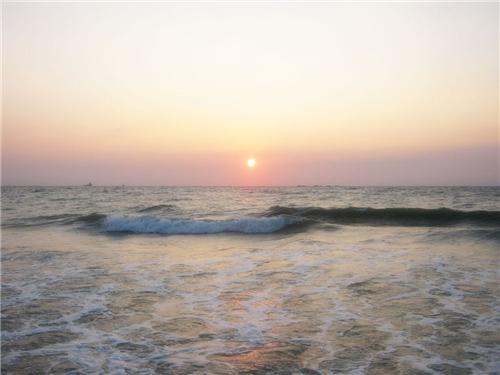 Population and Climate of Udupi

According to the 2011 census, the population of Udupi is 1,177,908, which is roughly equal to that of the US state of Rhode Island. Udupi has a tropical climate. The place is hot in summers and experiences pleasant weather in winter. The summer season begins in March and continues till May. Heat is on at around 40°C during this time. On the contrary, in the winter season which begins in December and continues till February, the place has a pleasant weather and the mercury varies from 32°C to 20°C. During the period from June to September, the place faces the Monsoon with above-average rainfall and heavy winds.

The popular languages spoken in Udupi are Tulu, Kannada and Konkani. The Place has a good literacy rate of 86.24 percent. The STD code of Udupi is 0820, followed by the number of the place.

Comments / Discussion Board - Geography of Udupi