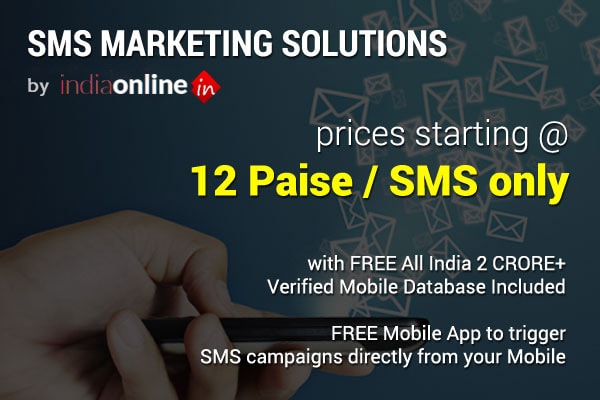 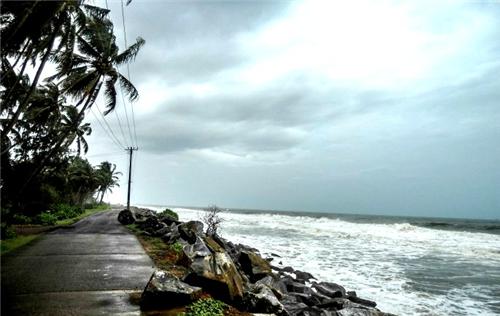 The Pithrody village is so close to Udupi but yet people have not heard about it. Pithrody is a small village of Udupi about 3 kms west of Udyavara town.

The river Udyavara flows through this village. That is why sometimes it is also known as Pirthrody River. This village is the access point to the clean untouched beach across the river. The beach is known as Pithrody Udyavar beach.

Unlike other beaches of India it is very less known and is left untouched by the commercialization. It is a good spot if you just want to relax in solitude. With a river in backyard, fishing is the most preferable occupation of the people here. The river forms many islets or ‘Kudrus’ as known locally around the village. Some of them are inhabited but lack general facilities like water, electricity etc.

The village is mainly inhabited by Mogaveeras a fishing community of coastal Karnataka. Mogaveeras live in community fishing settlements, called ‘Pattanas’. Fishing being the prime occupation of the village the place might remain as secluded as it is for ever. It is also known for many fish mills and the pollution they have caused to the river Udyavara. Many fishes have died due to the mills waste and the village has seen many protests in the past by the local fishermen.

Udyavara town is 3 KMs from Udupi and another 3 Kms from there take you to Pithrody village.

From there a boat man takes you the narrow stretch of land which is known as Pithrody Udyavar beach and back to the mainland. One boat accommodates around 4-5 people at a time and is charged around 10 rs per head.

It is one of the kinds of beach encased by Arabian Sea from one side and river on the other side. The river meets the Arabian Sea at around Malpes.

Apart from being the access point to the beach the wide river is safe for fishing and anchoring.

There are many islets in the river around the village which are good spots for tourism but are not yet developed.

Udupi is a land of ethereal ancient beauty not only known for its temples, cuisines and religious heritage it also has many beaches in vast tranquil Arabian Sea on the west. But most of the beaches are not known by people outside Karnataka. These beaches if developed properly can make Udupi a most visited tourist spot not only in Karnataka but all over India.

The near by area of Udyavar town is budding as real estate hot spot. It holds good potential for commercial tourist place and water sports. Although it is good for economy of area but if thinking about nature it is best in her regard to leave her alone. Every possible care should be taken to preserve the river and inhabitants of river. Fish mills should follow industry standard waste management.

There is a species of travelers who like to see the nature in its wildest pristine form. This place is for those few.